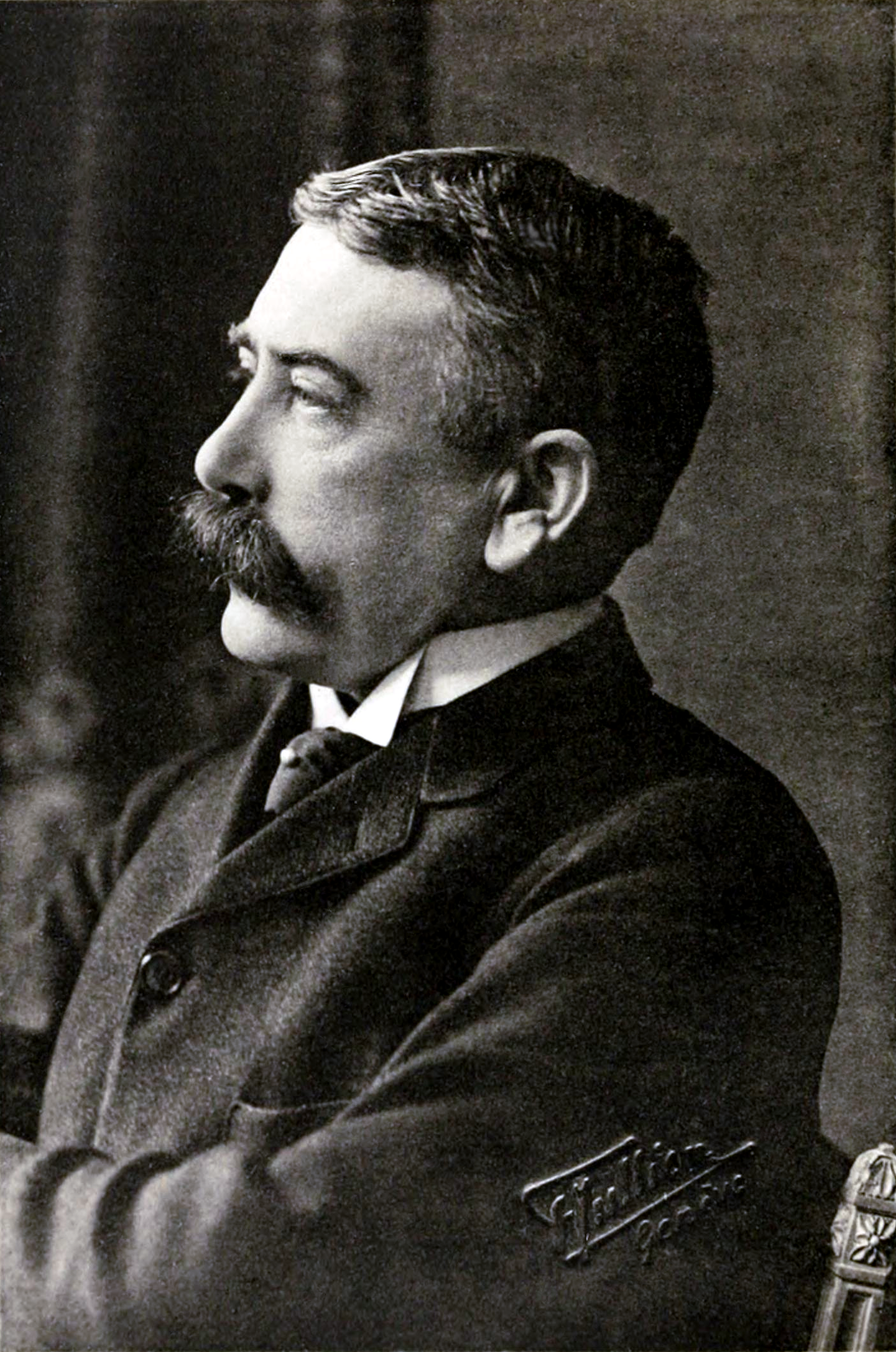 Ferdinand de Saussure (; ; 26 November 1857 – 22 February 1913) was a Swiss linguist, semiotician and philosopher. His ideas laid a foundation for many significant developments in both linguistics and semiotics in the 20th century. He is widely considered one of the founders of 20th-century linguistics and one of two major founders (together with Charles Sanders Peirce) of semiotics, or ''semiology'', as Saussure called it.

One of his translators, Roy Harris, summarized Saussure's contribution to linguistics and the study of "the whole range of human sciences. It is particularly marked in linguistics, philosophy, psychoanalysis, psychology, sociology and anthropology." Although they have undergone extension and critique over time, the dimensions of organization introduced by Saussure continue to inform contemporary approaches to the phenomenon of language. As Leonard Bloomfield stated after reviewing the ''Cours'': "he has given us the theoretical basis for a science of human speech". Provided by Wikipedia
1