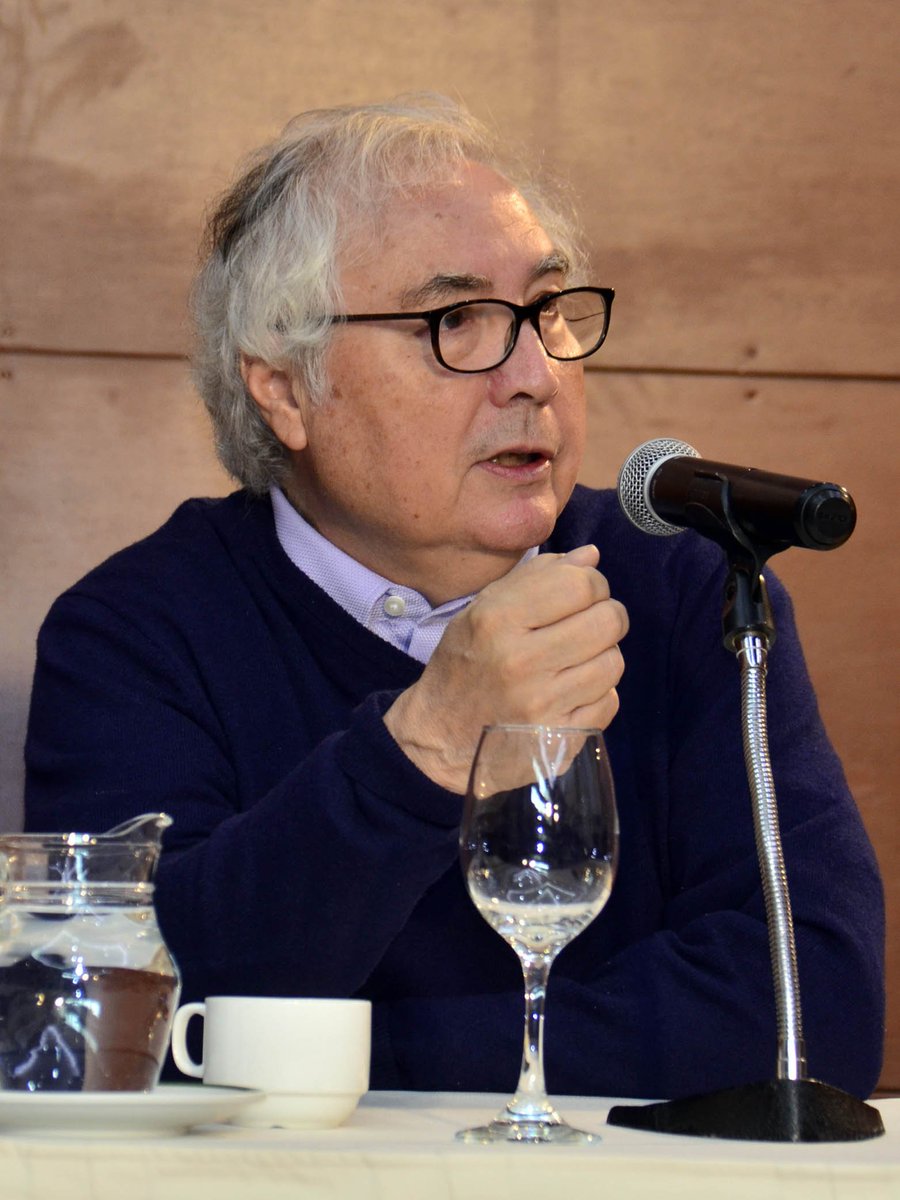 Manuel Castells Oliván (; ; born 9 February 1942) is a Spanish sociologist. He is well known for his authorship of a trilogy of works, entitled The Information Age: Economy, Society and Culture. He is a scholar of the information society, communication and globalization.

The 2000–2014 research survey of the Social Sciences Citation Index ranks him as the world's fifth most-cited social science scholar, and the foremost-cited communication scholar.

In 2012, Castells was awarded the Holberg Prize, for having "shaped our understanding of the political dynamics of urban and global economies in the network society." In 2013, he was awarded the Balzan Prize for Sociology for "his wide-ranging and imaginative thinking through of the implications of the great technological changes of our time."

In January 2020, he was appointed Minister of Universities in the Sánchez II Government of Spain, position he held until his resignation in December 2021. Provided by Wikipedia
1